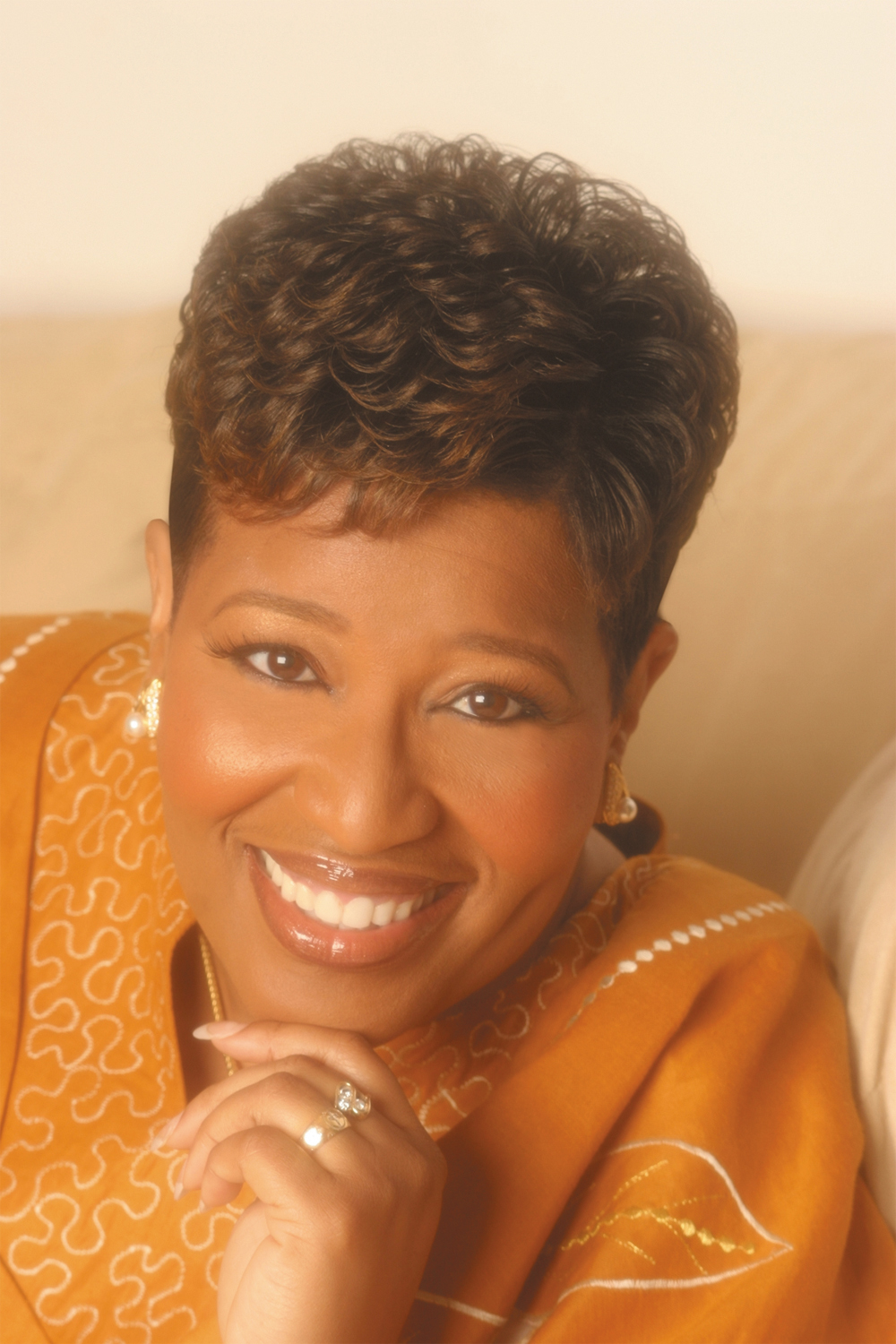 The Rev. Connie Jackson or “Rev. CJ” as she is affectionately called is a global ministry leader and prolific communicator of the Gospel. As an ordained minister and former elected official, Jackson has lectured and preached for diverse audiences throughout North America, Europe, and Africa. Her transformative oratory has granted her audiences with Fortune 500 companies, academic and religious institutions for conferences, revivals and leadership development.

Rev. CJ is a trailblazer among women in the political arena. Mentored by the late U.S. Congresswoman Barbara Jordan, Jackson followed Jordan’s passion for public service by dedicating herself to government service for two decades. She holds the distinction of being the first African American woman elected to a city council position in the 153-year history of Galveston County when she was elected to the City Council of Texas City, Texas in May 1992.  Prior to this historic election, Jackson served as Chief of Staff for the Dean of the Texas Senate, elections administrator for the Texas Democratic Party, and chief consultant for numerous successful political campaigns.

The History Makers, a national, video oral history archive dedicated to preserving African American history, based in Chicago, Illinois, selected Jackson as a “Civic History Maker” and chronicled her historic election to the city council position in Texas City and her precedent setting involvement in Texas politics. After serving five terms as an elected official, Jackson left public office to devote her full attention to ministerial endeavors.

She is also a 2007 graduate of the Harvard Divinity School Leadership Certificate Program.  A distinguished writer, Jackson has been published in The Journal of the Interdenominational Theological Center, numerous religious publications and Essence Magazine Online.  Rev. Jackson is currently pursuing a Doctorate of Ministry degree from United Theological Seminary in Dayton, Ohio.

She serves as the Senior Pastor-Teacher of St. John Northwest, a non-denominational church that is Relational, Enthusiastic, Authentic and Loving. She is also president of On the Edge Ministries, Inc. which develops and facilitates biblical study curriculum for women, church leadership development and ministry training seminars.

Copyright © On The Edge Ministries
Website Developed By: Pittman Unlimited